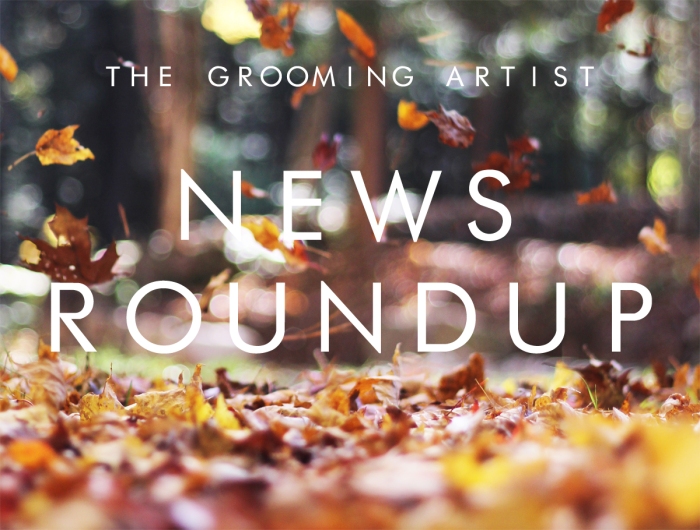 Finally, fall. Things are going to start getting busy really soon once Halloween kick starts the string of fall and winter holidays, but for now, let’s savor the crisp weather, beautiful foliage, and pumpkin spice everything.

For our October edition of The Grooming Artist News Roundup, we’re covering new James Bond developments (who’s taking over the chic spy throne once Daniel Craig steps down?), the beginning of an era for wet shavers, and end of an era at Ralph Lauren.

Grab a cup of Joe and enjoy!

The future of shaving? The Skarp Razor is replacing the traditional blade with a laser, cutting down on the billions of razors that end up in garbage dumps every year. (Mashable)

In other movie news, Michael Fassbender will be making his debut as Macbeth in the movie adaptation of the play on December 4th. (EW)

Ralph Lauren is stepping down as CEO of his namesake label, and it’s a sad day indeed for all polo shirt lovers. (GQ)

If you missed the supermoon on September 28th, here are some amazing photos of the extremely rare event, which won’t happen for another 28 years! (BBC UK)

Halloween falls on a Saturday this year, which means you’ll probably be wrangled into taking the kids (or grandkids) to do something holiday-related. These 15 standout family-friendly Halloween events around the country ensure neither kids nor adults will get bored. (Peter Greenberg)