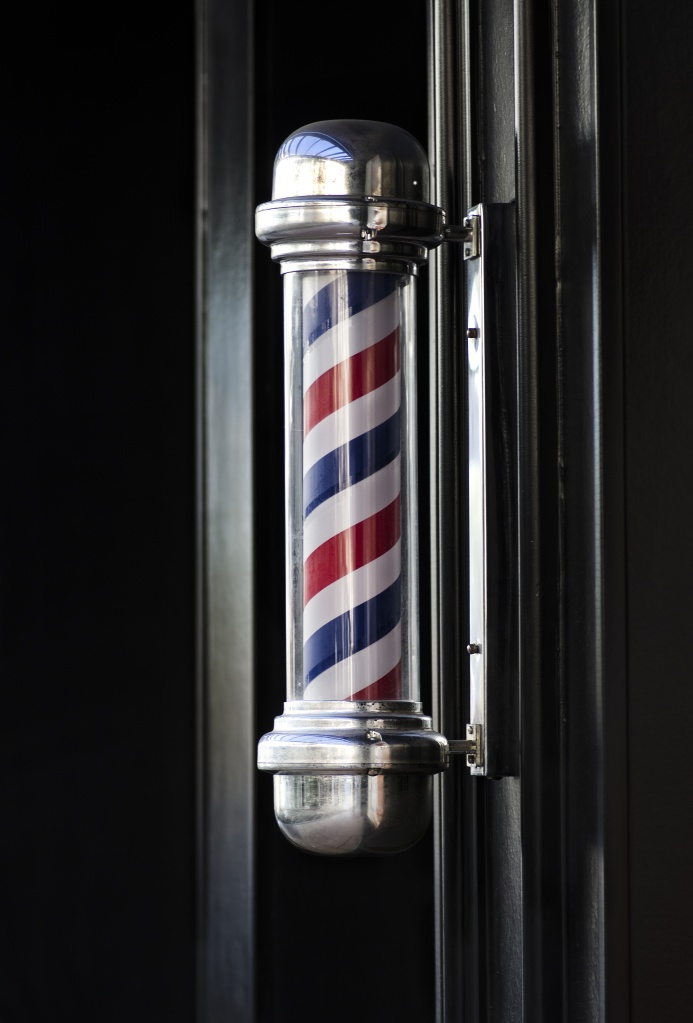 Barbershop music has appeared on shows like The Simpsons (remember the Be Sharps?), Late Night with Jimmy Fallon, and Family Guy, as well as adopted by musical acts like The Beatles and The Beach Boys. Even Disneyland has its own famous barbershop quartet, called the Dapper Dans.

To celebrate this distinctive American music genre, we’ll be taking a look at its history and sharing some of our favorite barbershop tracks with you.

Will you be celebrating this holiday?

In the later half of the 19th century, U.S. barbershops served as community gathering centers where African American men would socialize. While waiting their turn, they would harmonize, vocalizing folk songs, spirituals, and popular songs. From these impromptu gatherings sprung a new style that consisted of unaccompanied, four-part, close-harmony singing.

White minstrel singers later adopted this style, and in the early days of the recording industry their performances were recorded and sold. Songs like “Hello, Ma Baby” and “Sweet Adeline” were very popular between 1900 and 1919 but eventually faded into obscurity in the 1920s. (Wikipedia)

Some researchers argue that barbershop quartet music is a tradition invented in the 1940s by the Society for the Preservation and Encouragement of Barbershop Quartet singing in America, (SPEBSQSA) while determining the rules for singing contests. The group related barbershop music to several musical features popular around 1900, including quartet singing and the barbershop chord. (Wikipedia)

Tax lawyer Owen C. Cash wanted to save the barbershop style from the threat of radio, so he founded the Society for the Preservation and Encouragement of Barbershop Quartet Singing in America (SPEBSQSA). The lengthy name was designed to poke fun at the multi-initial names of Roosevelt’s many New Deal agencies. They later renamed themselves the much more palatable Barbershop Harmony Society.

Today thousands of quartets and choruses are registered with the society.

Female barbershop music exists too – on July 13, 1945, Edna Mae Anderson of Tulsa, Oklahoma invited her friends to her home to sing. Their husbands were members of the Barbershop Harmony Society. On that evening, they formed the Sweet Adelines, which is now an international organization for female singers.